Do you remember the previous SSS edition? Just for the fun, help us and send us a picture of the SSS missing edition. 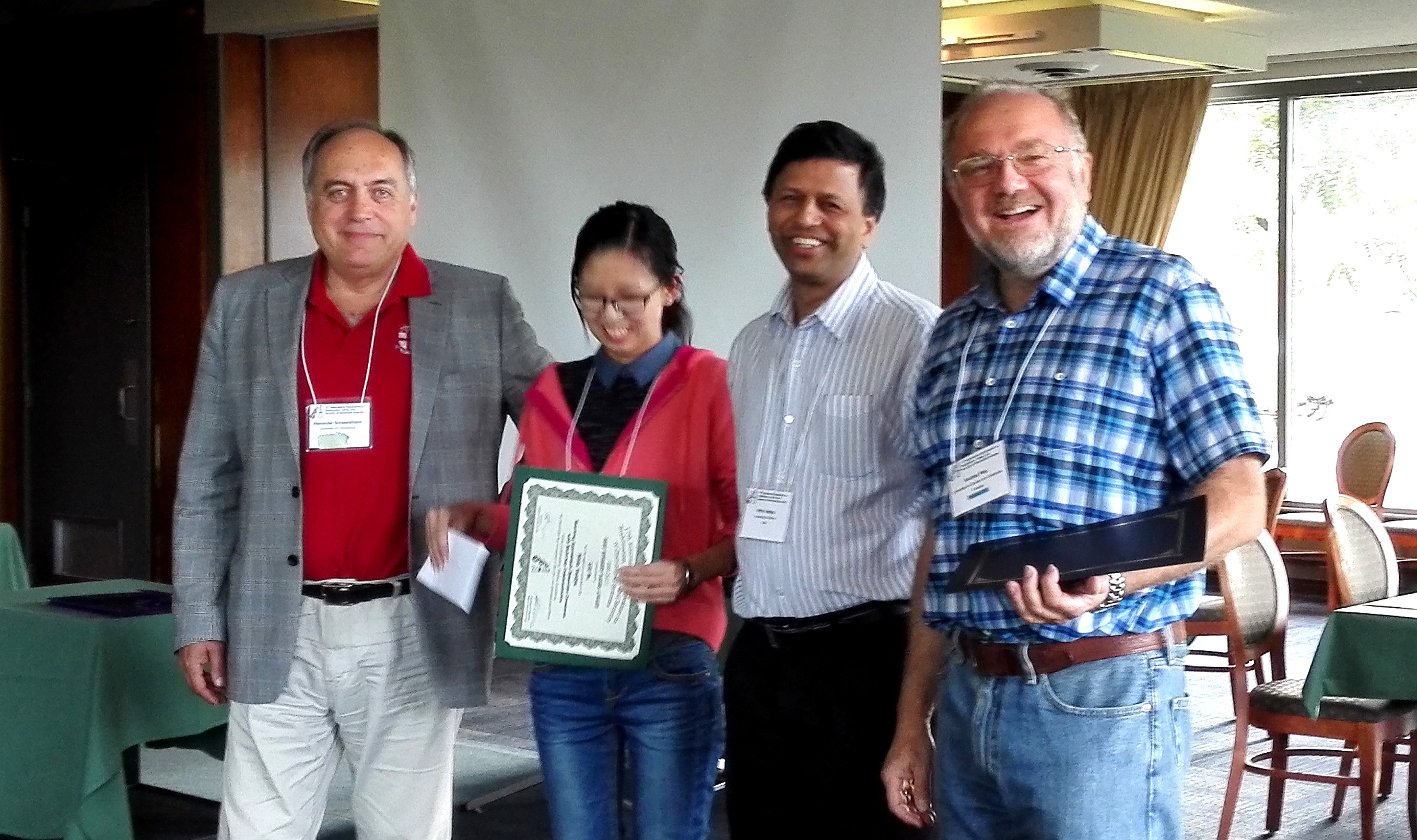 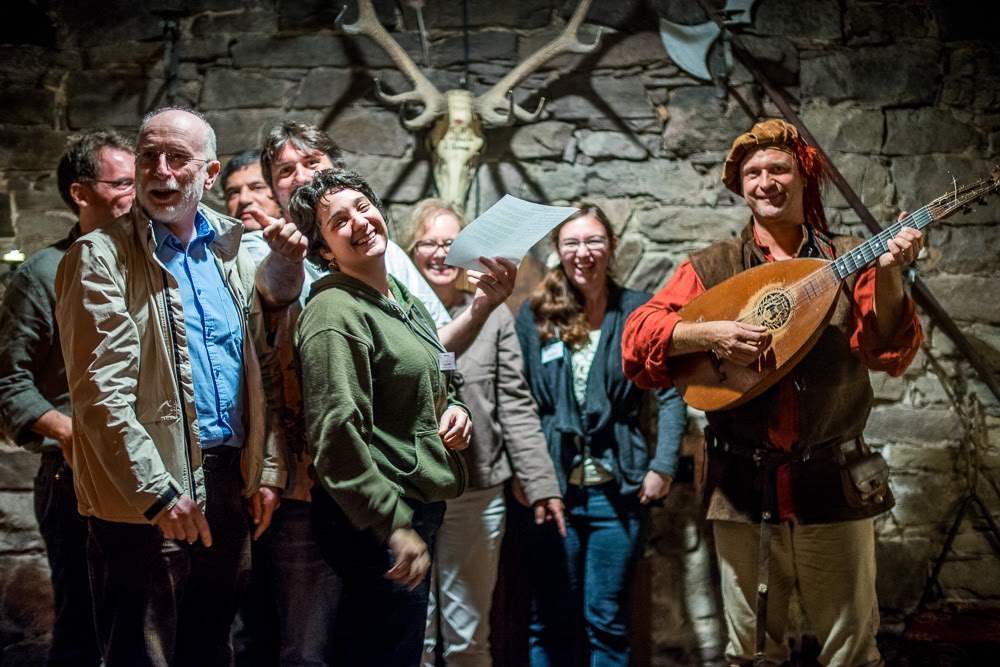 This year SSS was  preceded by a Tutorial Day on Self-organizing Physical Systems. Paderborn Live Music with Vincent, Stéphane, Franck and al. 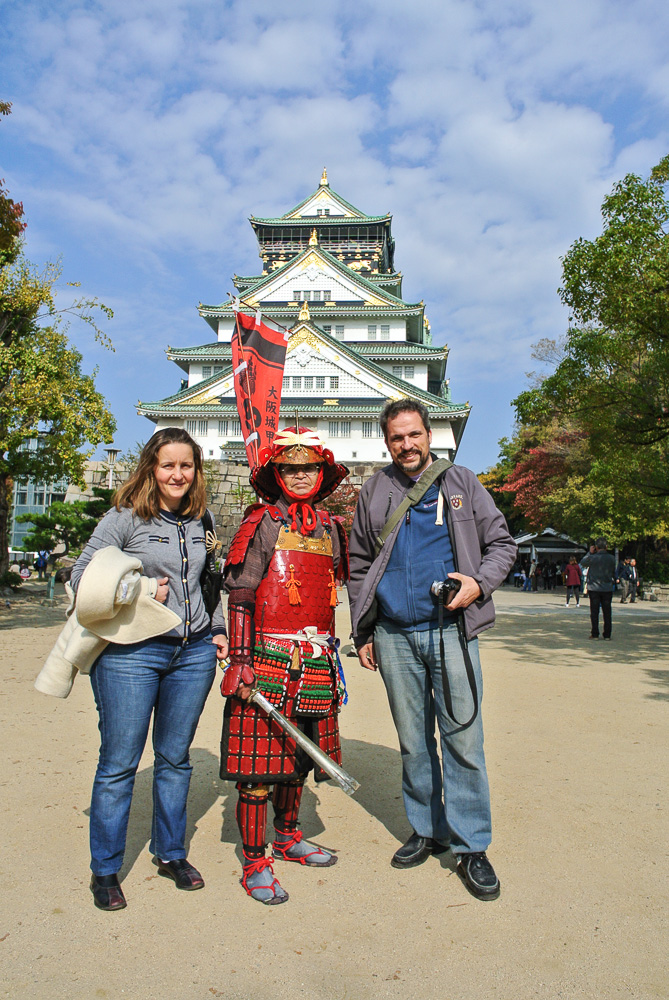 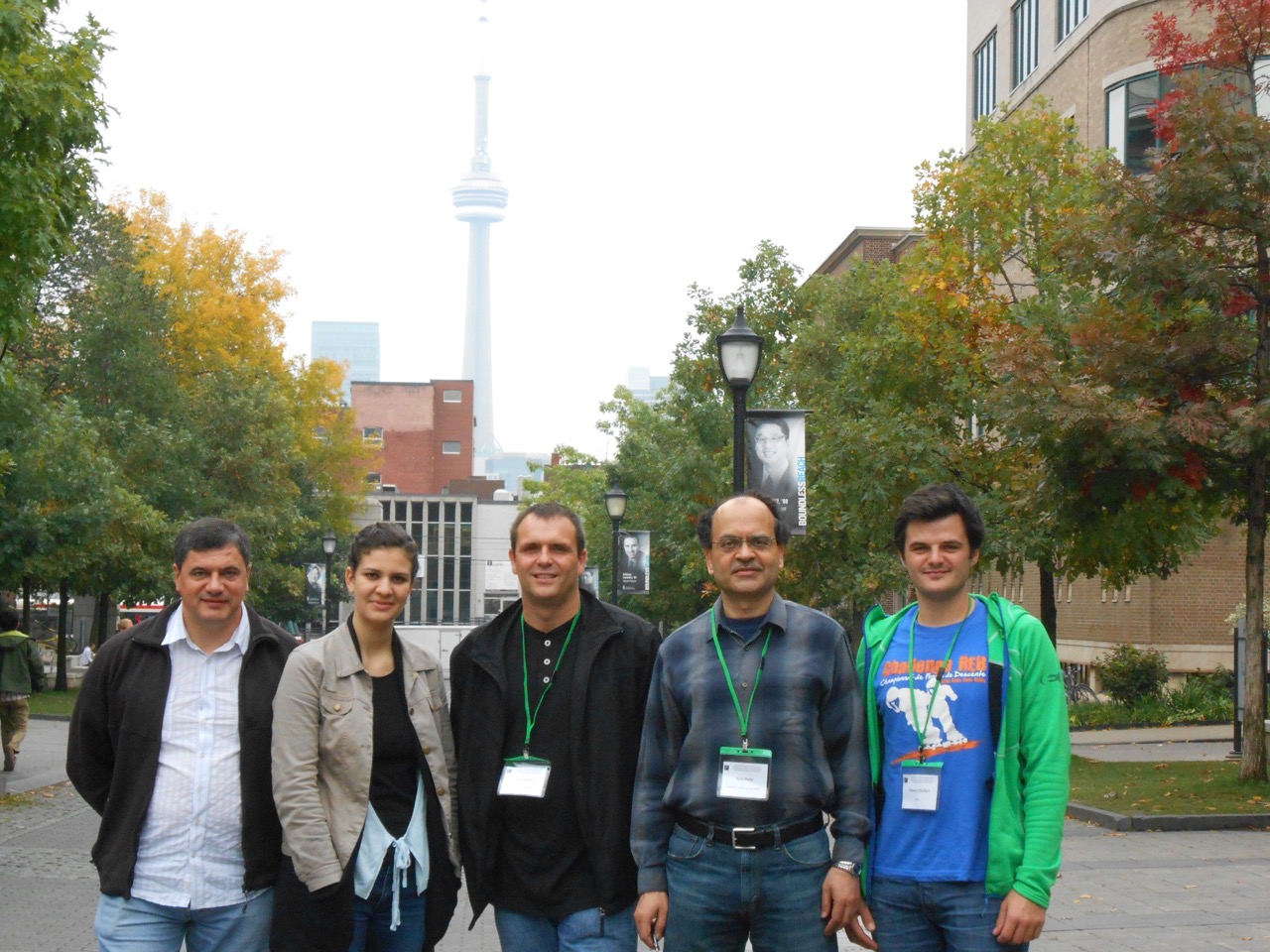 We are very saddened by the terrible tragedy that affects Japan and its people. On behalf of our community, we express our support for the Japanese people, especially to our colleagues and friends.

After consultations with the Steering Committee and the local organizers, it has been decided that SSS 2011 cannot take place in Shinagawa (Tokyo). INRIA Rhône-Alpes and Université Joseph Fourier accepted to host SSS 2011. SSS 2011 will be held in Grenoble one week later than the original schedule, i.e., from 10 to 12th, October 2011 with Karine, Eddy, Frédéric, Stéphane, Alain, and Pascal as local organizers.

This edition was done with 10 tracks. Shlomi was the General chair. 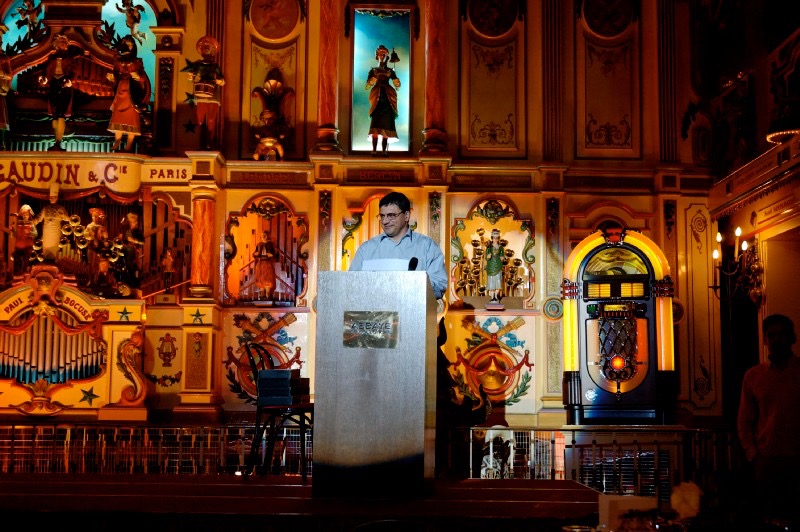 Franck gives a talk during the social event at the famous Bocuse restaurant. 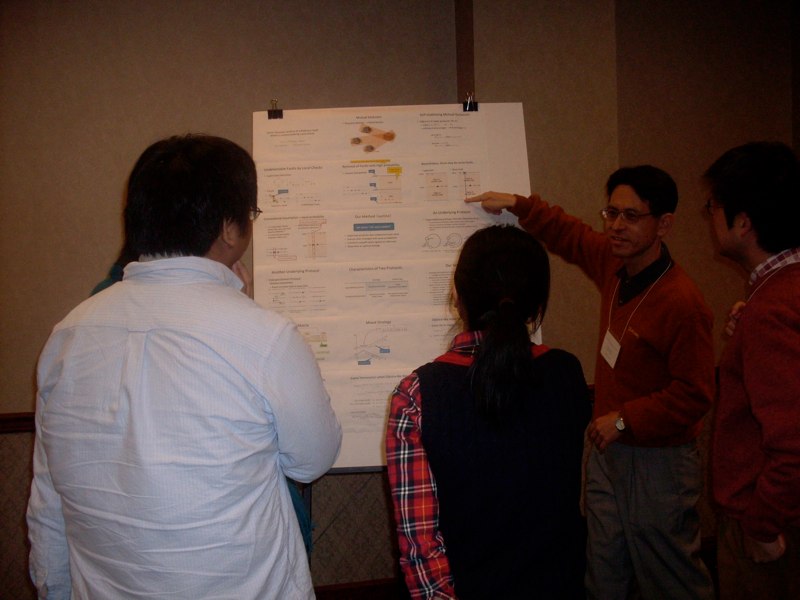 Picture during the poster session of SSS'2008. 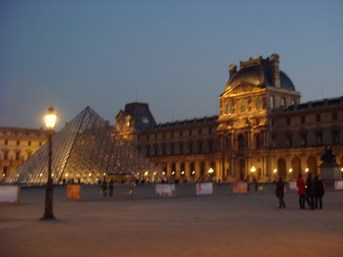 For this edition, Toshimitsu and Sébastien was program co-chair.

Held in cooperation with DSN-2003, the International Conference on Dependable Systems and Networks.

This time, WSS is being organized jointly with the 15th International Symposium on DIStributed Computing DISC 2001. 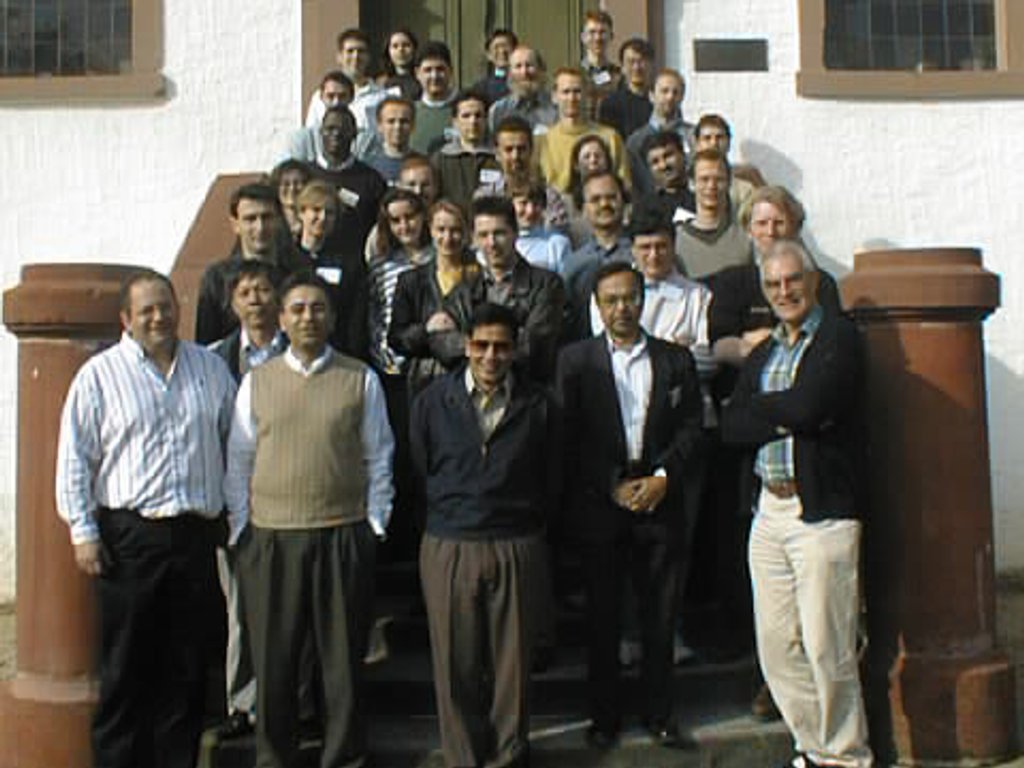 This time, WSS is being organized jointly with the 19th International Conference of Distributed Computer Systems (ICDCS'99) 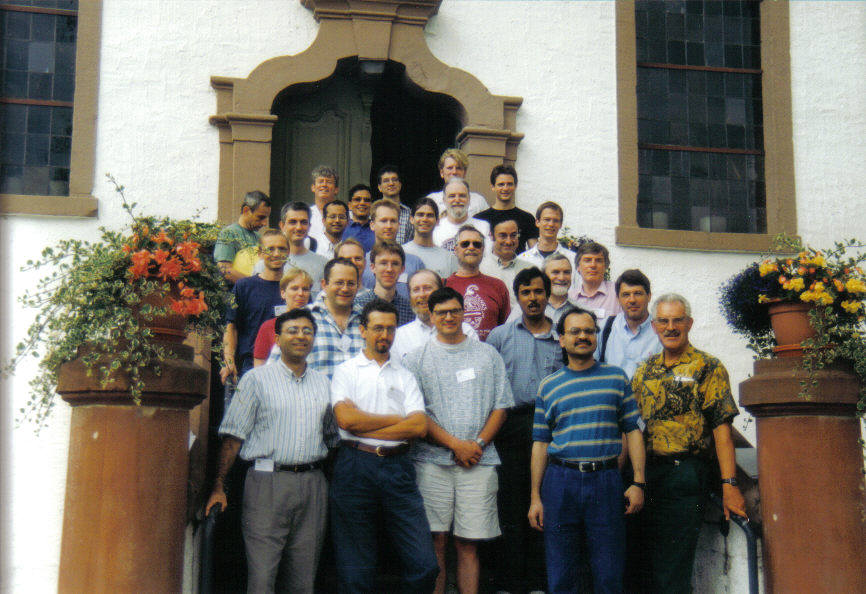 When SSS was called MCC...